Hunter Douglas NV, the maker of Luxaflex blinds, has agreed to sell a controlling stake to buyout firm 3G Capital for $7.1 billion.

The firms said in a statement that 3G Capital, located in New York, will buy a 75% investment in Hunter Douglas for 175 euros ($198) per share, a 73% premium to Thursday’s closing price.

The offer has been accepted by Ralph Sonnenberg, whose father founded the window coverings company more than 100 years ago and owns 93.6% of the stock. Minority shareholders in Hunter Douglas, based in Rotterdam, will be able to sell at the same price. Following the transaction, the Sonnenberg family will own a 25% stake in the company.

According to its website, Hunter Douglas employs 23,000 people in 100 countries. It also makes Duette and Silhouette blinds, as well as architectural items including motorized sun louvers and sliding shutters, in addition to Luxaflex.

Jorge Paulo Lemann, Marcel Telles, and Carlos Alberto Sicupira, the millionaire founders of 3G Capital, have organized some of the largest consumer-product buyouts. 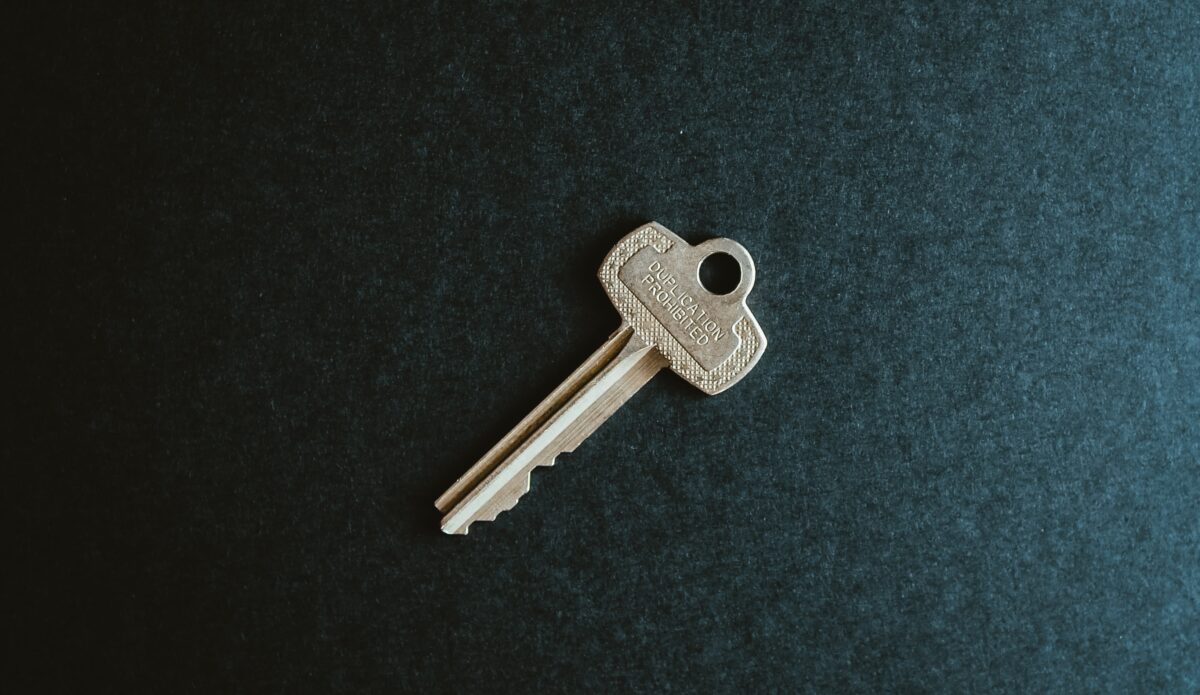 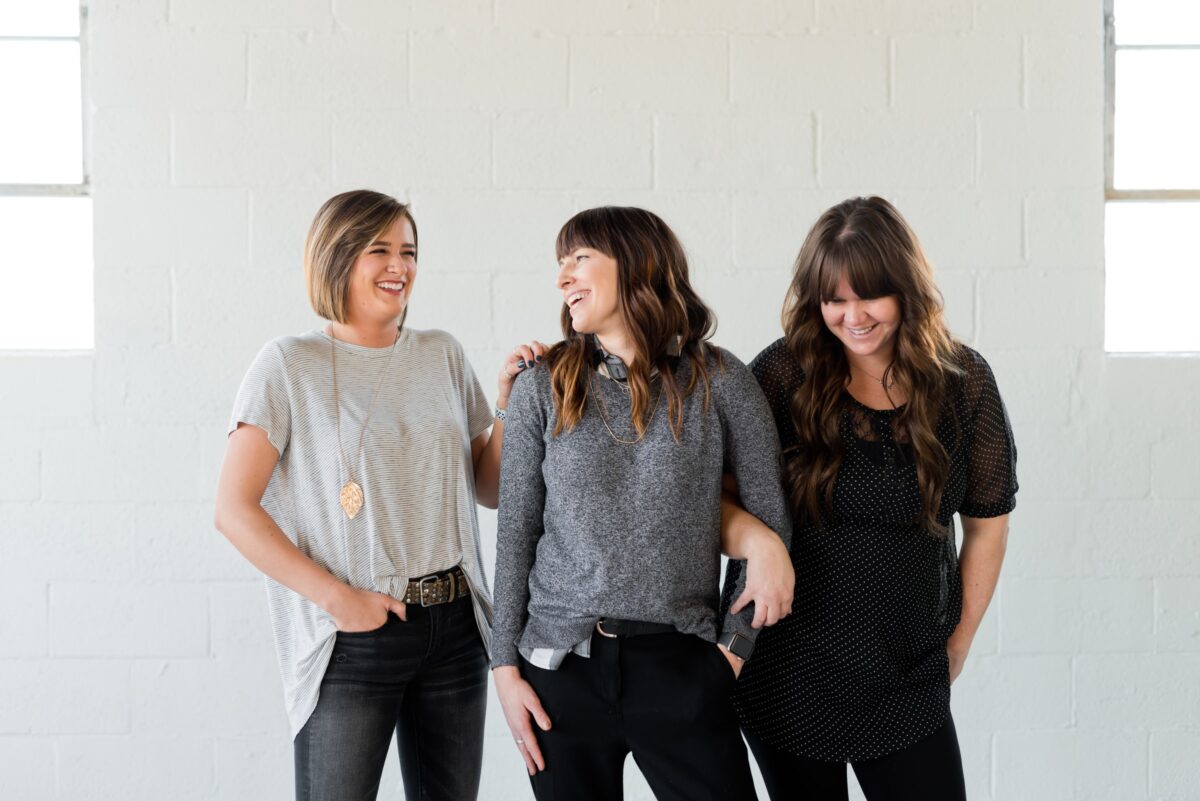 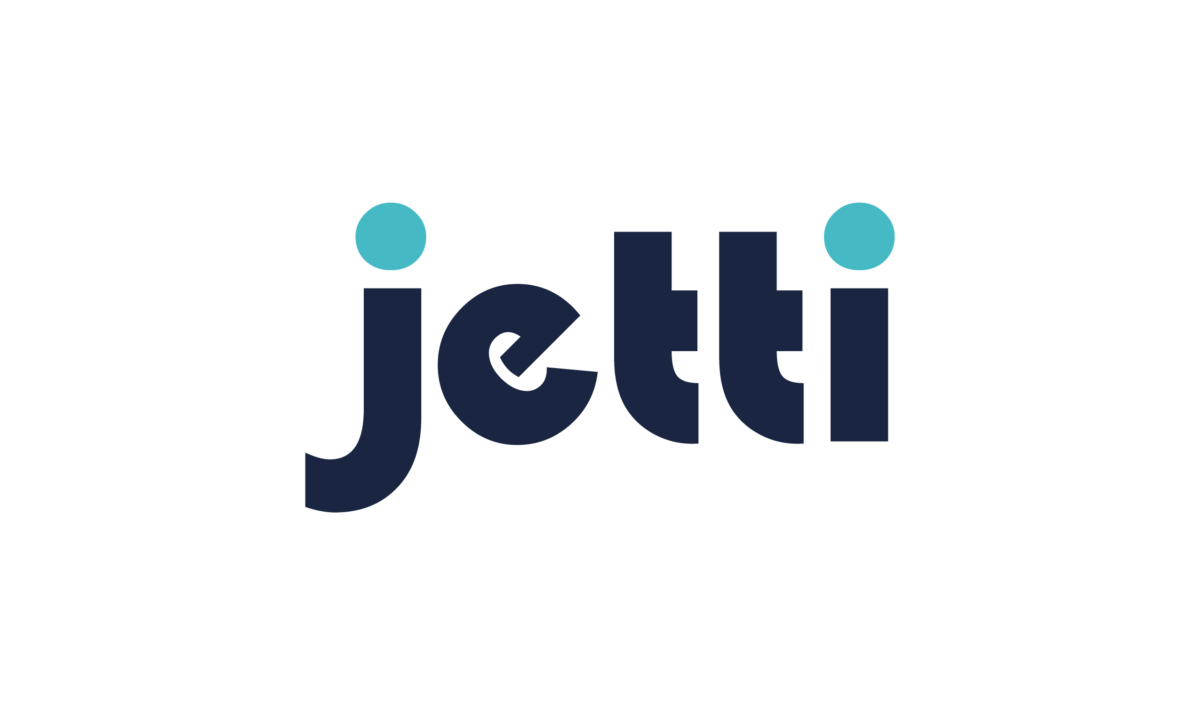 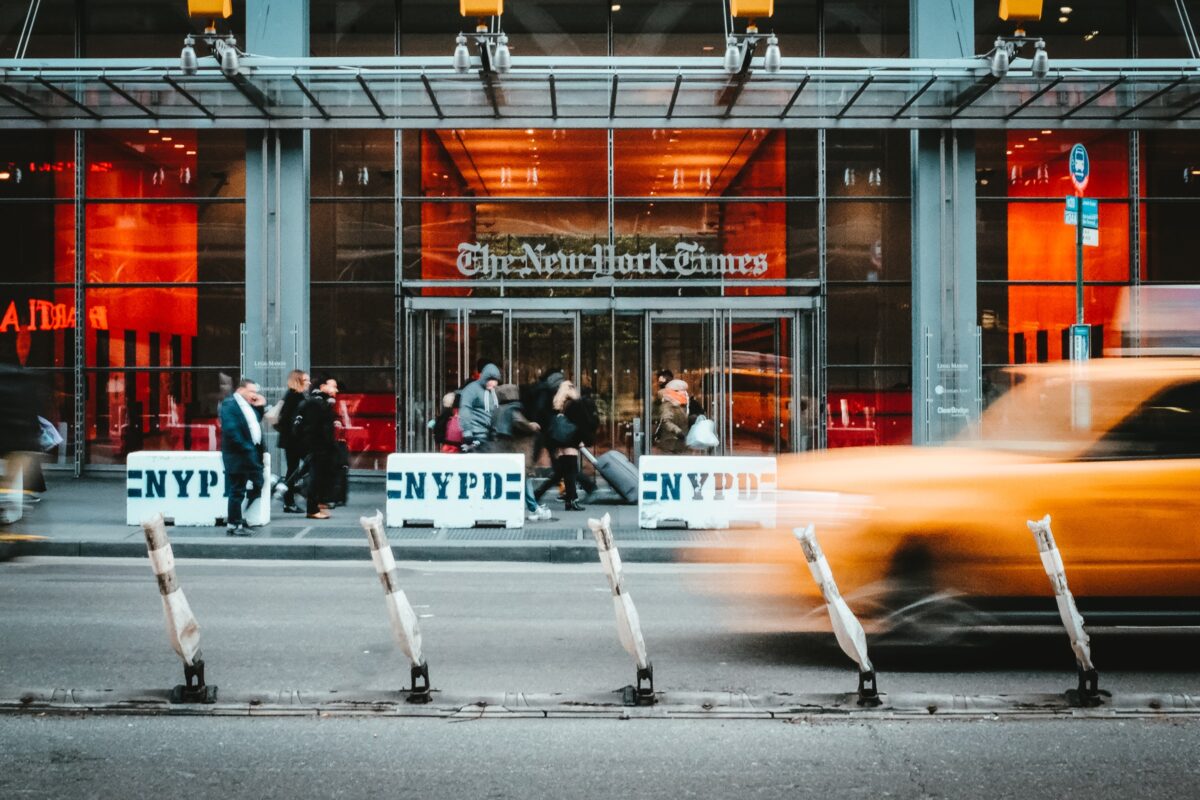