A book deal has been signed by the former Facebook manager who shocked the world this fall by releasing tens of thousands of internal documents and accusing her former employer of being more concerned about money than public safety.

Frances Haugen’s planned memoir, “offering a critical examination of Facebook,” was acquired by Little, Brown & Company. The book’s title and publication date have yet to be determined. The financial details were kept secret.

During my time at Facebook I realized a devastating truth: almost nobody outside of Facebook knows what happens inside of Facebook. They operate in the dark, Haugen said in a statement.

They win by keeping their systems closed without oversight or transparency, by shrouding their operations in secrecy and PR spin. I came forward because I believe that every human being deserves the dignity of the truth — and the truth is that Facebook buys its astronomical profits by sacrificing our safety. But it does not have to be this way — these problems are solvable. We can have social media we love that also brings out the best in humanity. My hope is that this book will show us the way.

Haugen’s prominence has been interpreted as a sign of a new wave of Big Tech whistleblowers. In October, Haugen testified before the Senate, alleging that the corporation had failed to make improvements to Instagram despite internal studies indicating that it was causing harm to some youths, and that it had not done enough to address hate speech and misinformation. Mark Zuckerberg, the CEO of Facebook, has contested her claims, calling them a “false picture” of the company, while agreeing with her that the government’s internet regulations need to be updated. 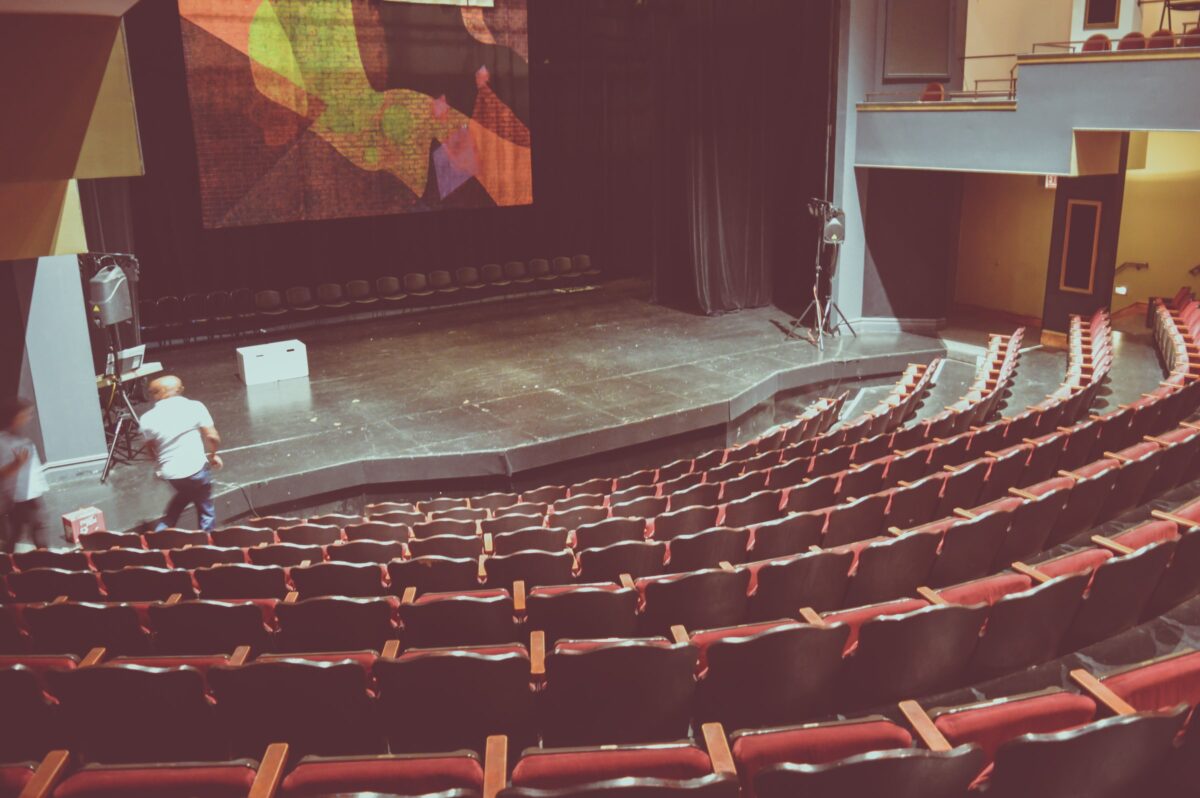 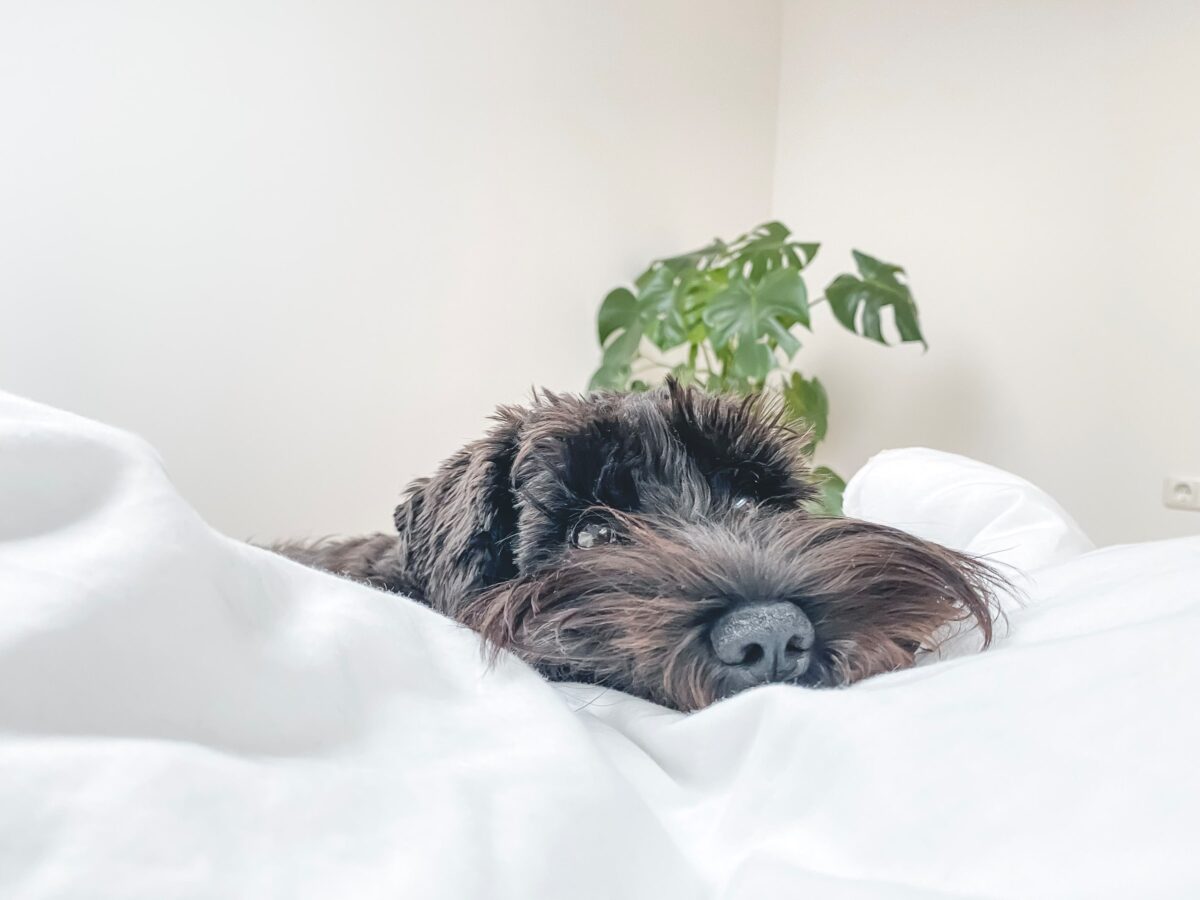 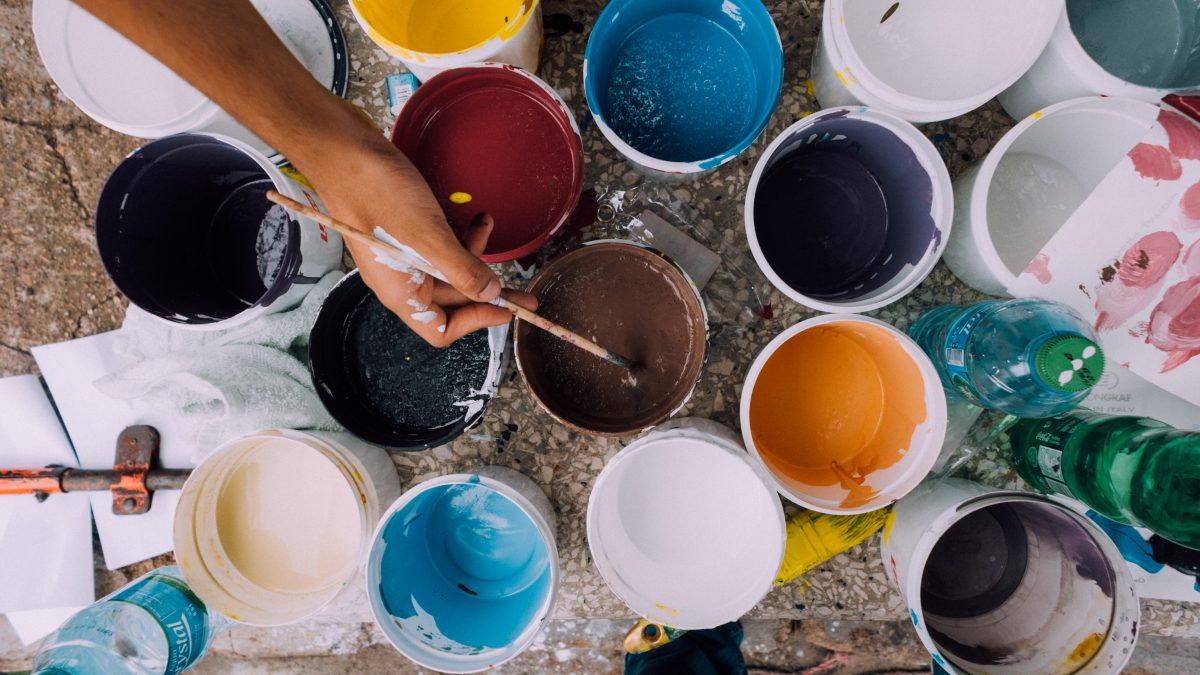 The Picasso Discovered in a Closet After 50 Years Sold at Au...