A precious metal-coated version is just as shock resistant as the original resins—and works well with a suit.

An emblem of durability, Casio’s G-Shock watches have survived hockey-stick slaps, oceanic pressure at 200 meters, and the weight of a 24.97-ton truck. For this resilience, the rugged alternative to a fragile dress watch has been coveted by athletes, explorers, and military personnel since the first model was released in April 1983. Fans—who include Justin Bieber, Rihanna, Spike Lee, and Pharrell—are known to hoard them, and fitness fanatics buy new G-Shocks every year as different styles are released. Now, after more than 35 years and 100 million of them shipped, the Japanese electronics manufacturer has dressed it in upscale armor.

G-Shock’s designers have long experimented with case materials beyond the brand’s signature shock-resistant resin. The father of the G-Shock, Kikuo Ibe, Casio’s research and development chief engineer, always wanted metal versions that delivered the same protection. A titanium G-Shock was introduced in 1995.

In 2015, Casio began offering the dressier, rounded G-Steel in stainless steel with urethane accents. But it was 2018’s G-Shock GMW‑B5000TFG-9 Full Metal that marked a commitment to luxury finishing. In yellow-gold-colored ion-plated stainless steel, the big, bold digital watch glowed with a mirrorlike sheen from its case, bezel, and bracelet.

The Full Metal “came about in part due to Kikuo Ibe’s dream project—his desire to create a solid-gold G-Shock,” says Junichi Izumi, a timepiece product manager in Casio’s R&D division. This ambition would come to fruition in 2019 as the G-Shock Dream Project “Pure Gold” G-D5000-9JR, a solid 18-karat yellow gold release limited to 35 watches. They retailed for about $69,500.

“We knew that by creating a full-metal version of the original DW-5000C, it would refine the watch into a dressier variation,” Izumi says. “We are pleased that Ibe’s dream has enabled us to produce a refined G-Shock in greater quantity while maintaining the core DNA of G-Shock that was introduced in 1983.”

This year, Casio dipped into the rose gold binge seen in jewelry—and watches—to make the G-Shock GMW‑B5000GD-4. “Rose gold has been trending up for a while for several reasons,” says New York-based jewelry designer Juan Pablo Valencia. “It’s different, conceptually speaking, than regular ‘yellow’ gold, which is so common and somewhat for the masses.”

The bright pink of the rose gold Full Metal represents an engineering advancement for the ion-plating (IP) process, which is, more or less, a type of physical vapor deposition (PVD) coating—in which a metal is vaporized in a vacuum and then applied as a thin film. This outer layer protects the stainless steel beneath it.

Izumi says the “rose gold IP finish has been refined to create a highly polished look, and the dial color for the watch was also taken into consideration for the overall luxurious look.” To create the full-metal aesthetic, the finish was also applied to a metal inner case to ensure that the watch shines almost everywhere.

In addition to being pretty in pink, the rose gold Full Metal offers the same superior shock resistance of the brand’s typical models—thanks to a thin hidden layer of resin between the bezel and the case. But, at $600, watches in the Full Metal series are pricier than their plasticlike siblings, which hover around $100.

Russell Kelly, chief commercial officer of Hodinkee Inc., an authorized retailer of G-Shock that sells the yellow gold Full Metal, says the market is ready. “I think this metal colorway will be a great fit into G-Shock’s current roster of watches,” he says. “It makes for a compelling value proposition and further diversifies the brand’s offering without moving too far away from its core characteristics.”

This isn’t the only use of a rose gold finish on G-Shock’s roster. The color reference made its debut in 2020 through the brand’s partnership with streetwear retailer and fashion collaborator Kith. This year, G-Shock took that collaboration further, adorning its nostalgic 6900 model with an iridescent rainbow finish. It’s another step for Casio toward dressing its watches up for nontraditional G-Shock scenarios, like the office or a fashion runway. 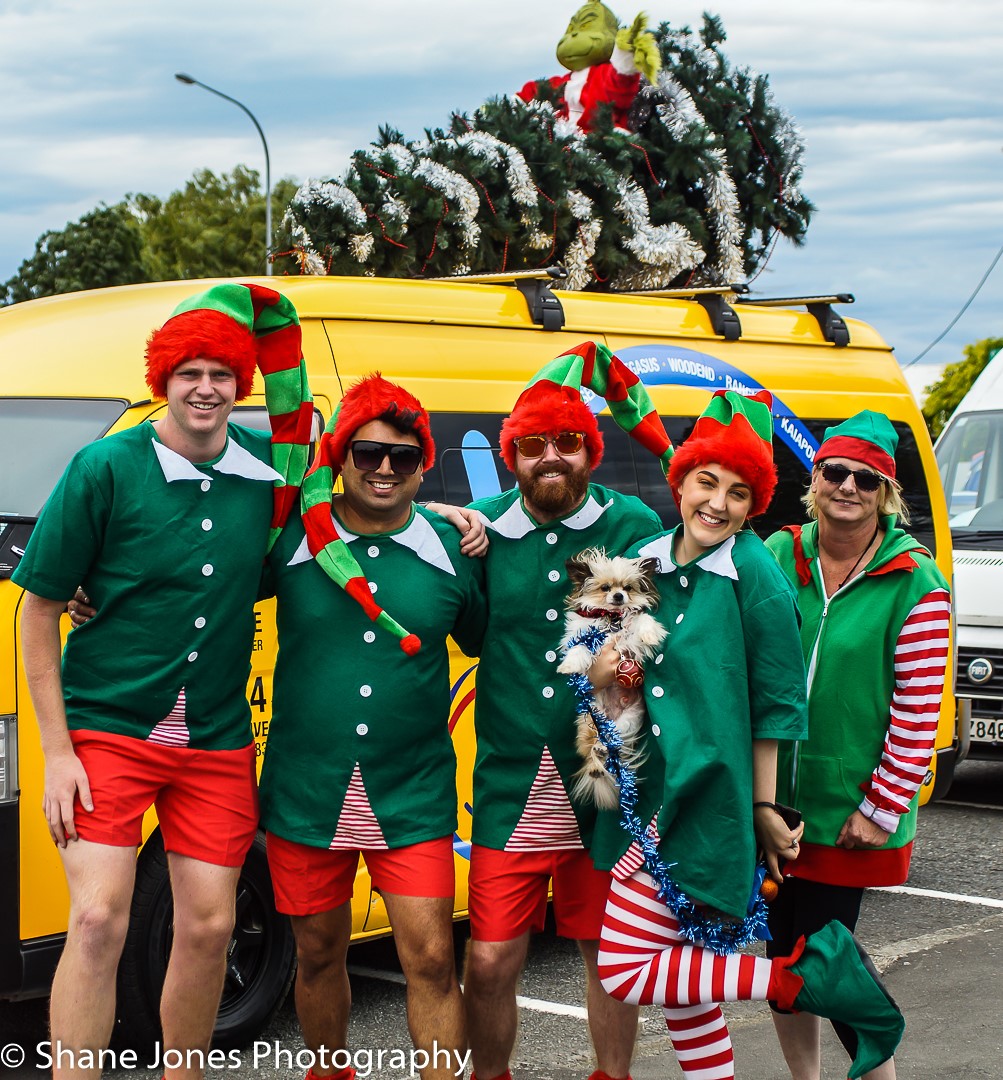 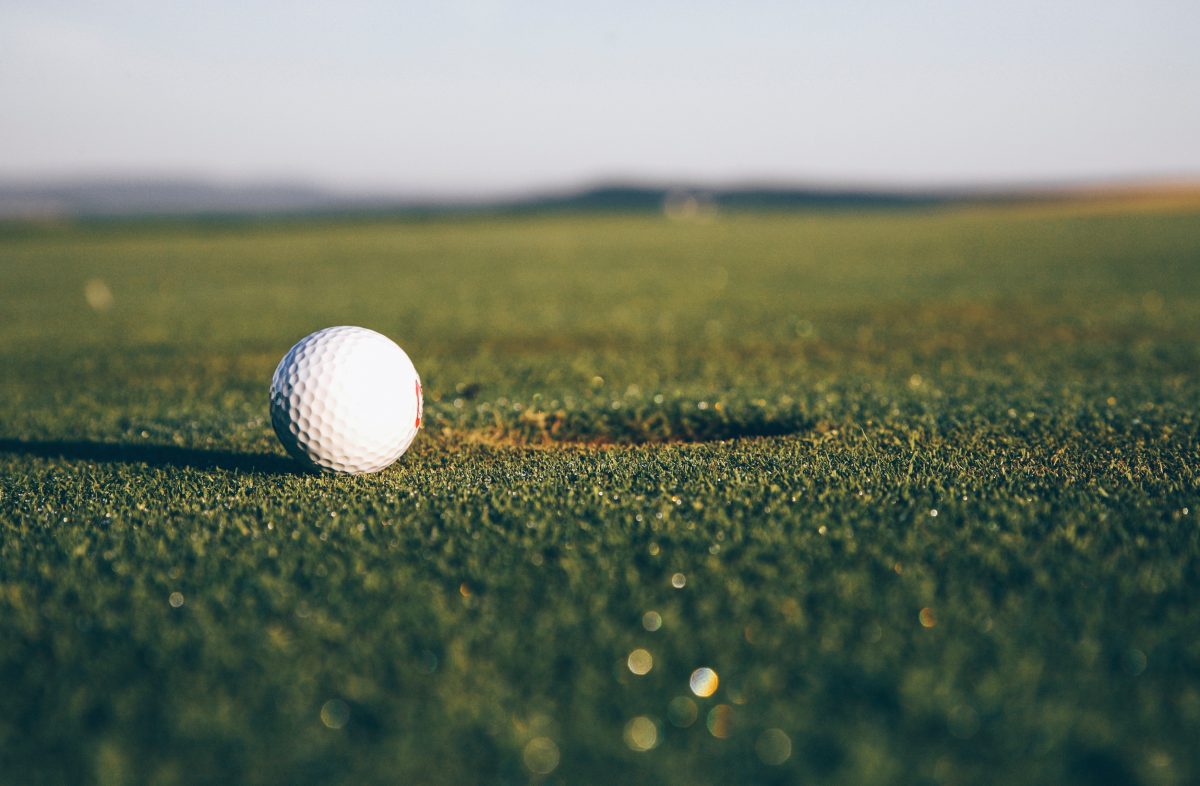 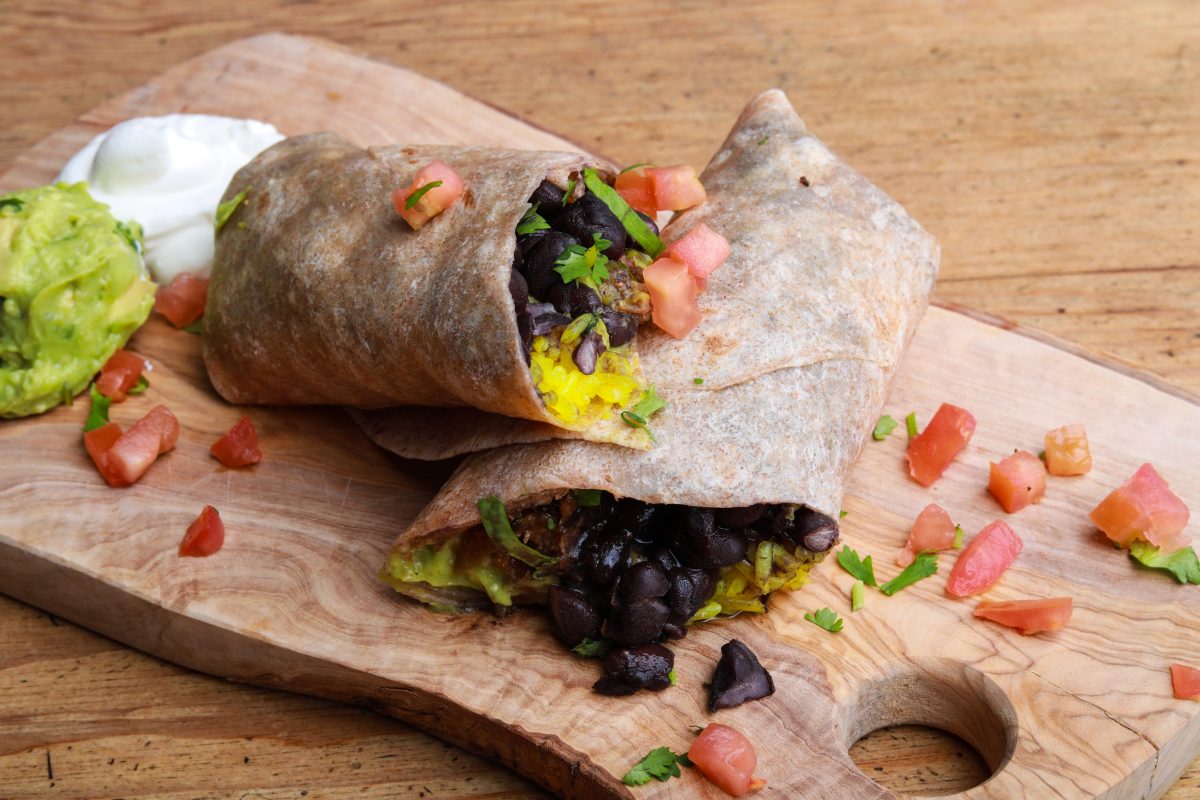 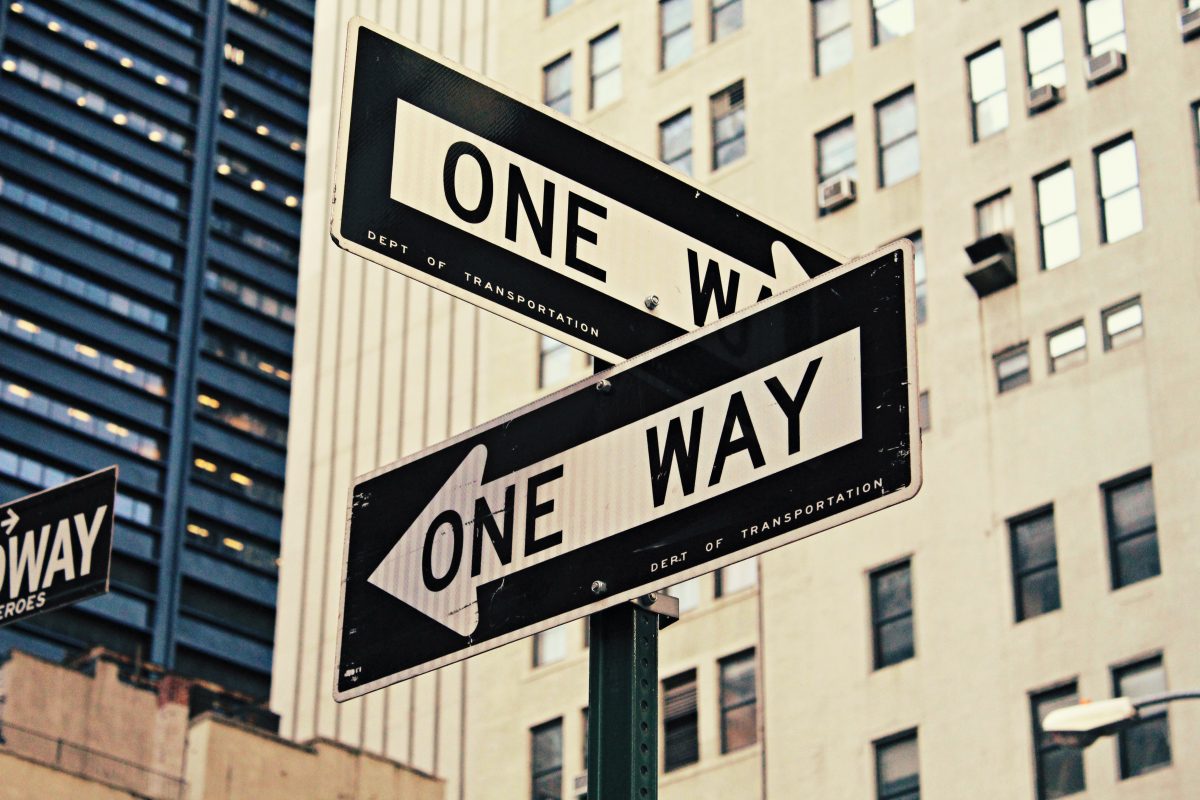