Michelin Reinforces Bet on Hydrogen to Move Beyond Tires

Michelin is intensifying efforts to make fuel cells as the French company bets that growing demand for hydrogen vehicles will help reduce its dependence on tires.

Chief Executive Officer Florent Menegaux unveiled a growth strategy on Thursday including five main avenues for diversification. The tire maker expects to generate billions of euros from activities like fuel-cell production, 3D printing, and composite and medical materials to account for as much as 30% of sales by the end of the decade. That’s up from 5% in 2019.

Part of the growth will come from acquisitions, Chief Financial Officer Yves Chapot said during the presentation. The manufacturer also pledged higher sales and profitability in 2023 compared with 2019 and an increase in its shareholder payout ratio beginning this year.

Michelin’s expansion into hydrogen is built around Symbio, its venture with car-parts maker Faurecia SA. The business is developing what it claims will be Europe’s biggest hydrogen-systems factory. The Saint-Fons site in eastern France will supply fuel cells for a new range of cargo vans produced by Stellantis NV and is in talks for additional orders, according to Valerie Bouillon-Delporte, Michelin’s hydrogen ecosystem director.

“Auto and parts makers are increasingly focusing on hydrogen and that’s positive,” she said in an interview. “The market is starting to put down a solid base.”

Cie Generale des Etablissements Michelin is investing in hydrogen even as its importance to the transport sector remains limited. Automakers sold just 2,380 vehicles powered by fuel cells in the third quarter of last year, compared with 826,000 plug-in hybrid and fully electric cars, according to BloombergNEF. Still, shipments of hydrogen vehicles have been growing and manufacturers including Toyota Motor Corp., Daimler AG and Hyundai Motor Co. are investing in related projects.

Energy companies are increasingly turning to hydrogen as a possible carbon-free fuel produced by electrolysis of water powered by renewable energy. So-called “green” hydrogen may be cheaper than natural gas in at least 15 countries by 2050, BNEF said Wednesday. It’s eyed mainly as a potential fuel for vans, trucks and ships because its higher storage density offers an advantage in weight and range over batteries used in passenger EVs.

“There is real movement in the market on technology and consolidation to structure it,” Bouillon-Delporte said.

Symbio targets about 1.5 billion euros ($1.8 billion) in revenue and an about 12% share of the global fuel-cell market market by the end of the decade.

“A few months ago I would have said that the race was between Europe and China, but I think the U.S. is emerging as a third actor,” Bouillon-Delporte said, pointing to President Joe Biden’s call for sweeping investment in electric vehicles and renewable power.

Michelin and Symbio will seek to benefit from subsidies sparked by Europe’s plans to produce renewable hydrogen. France and Germany are among countries that plan to pour billions of euros into development programs.

“State aid is necessary to get the industry off the ground,” Bouillon-Delporte said. “Each government is choosing its champions.” 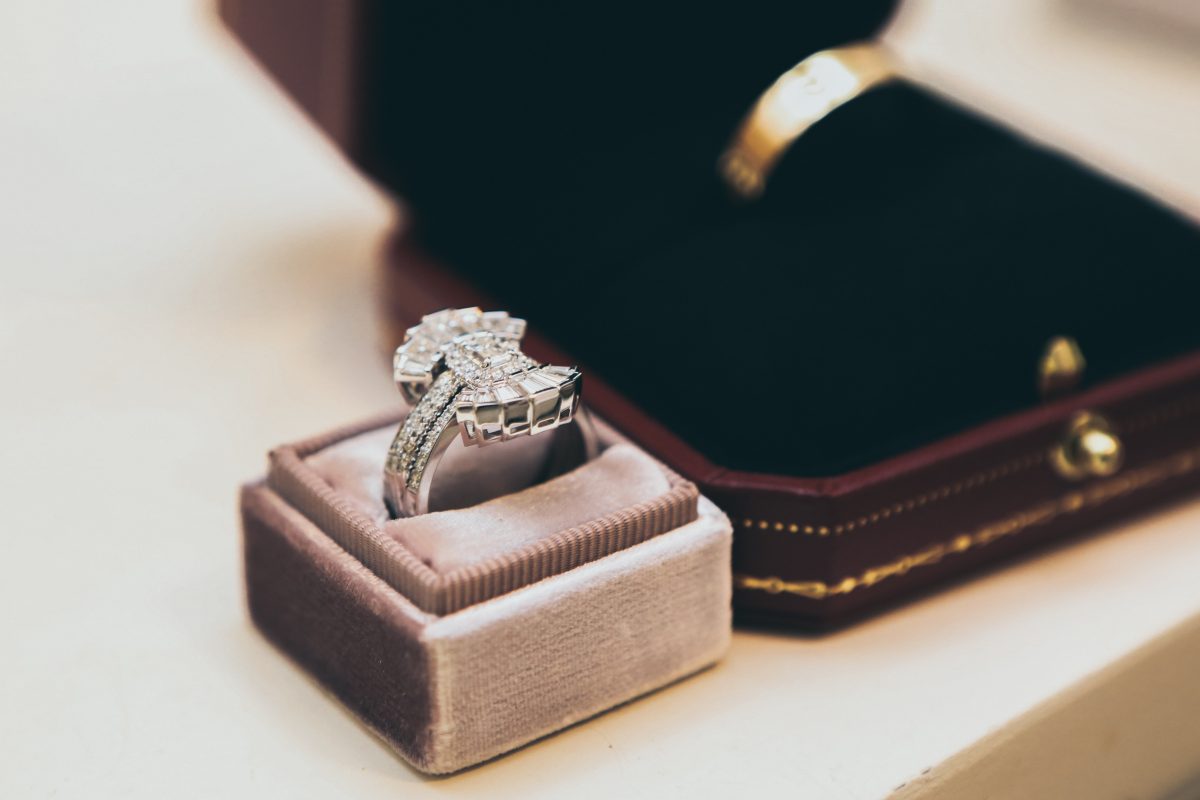 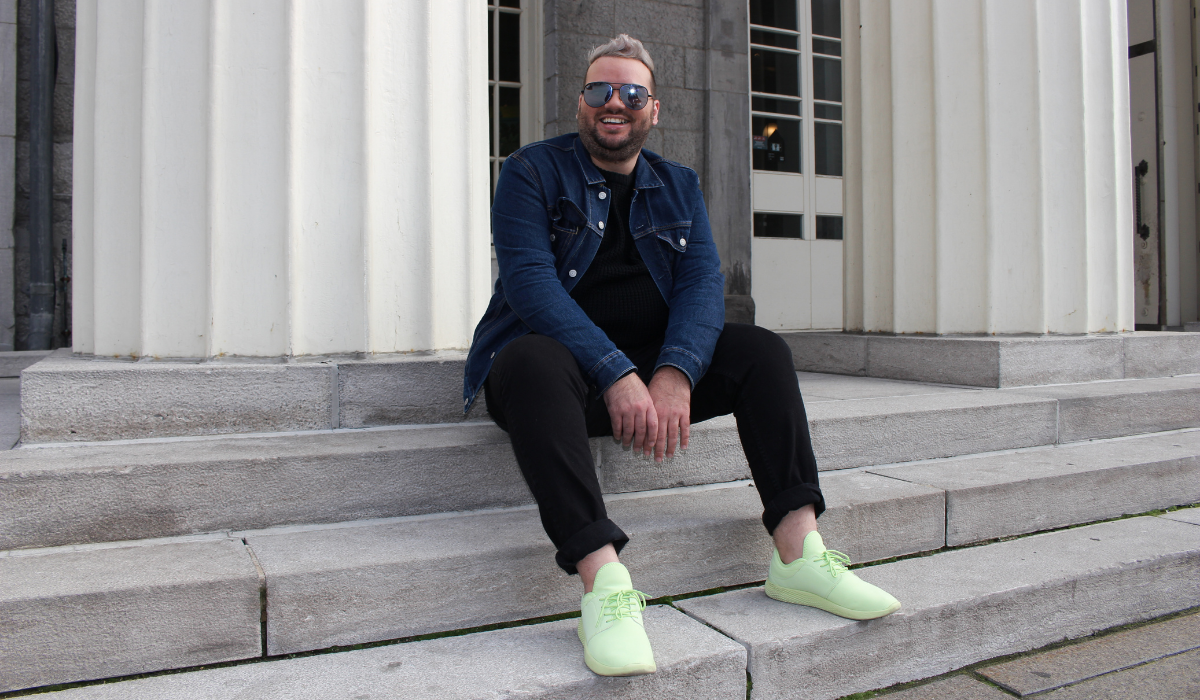 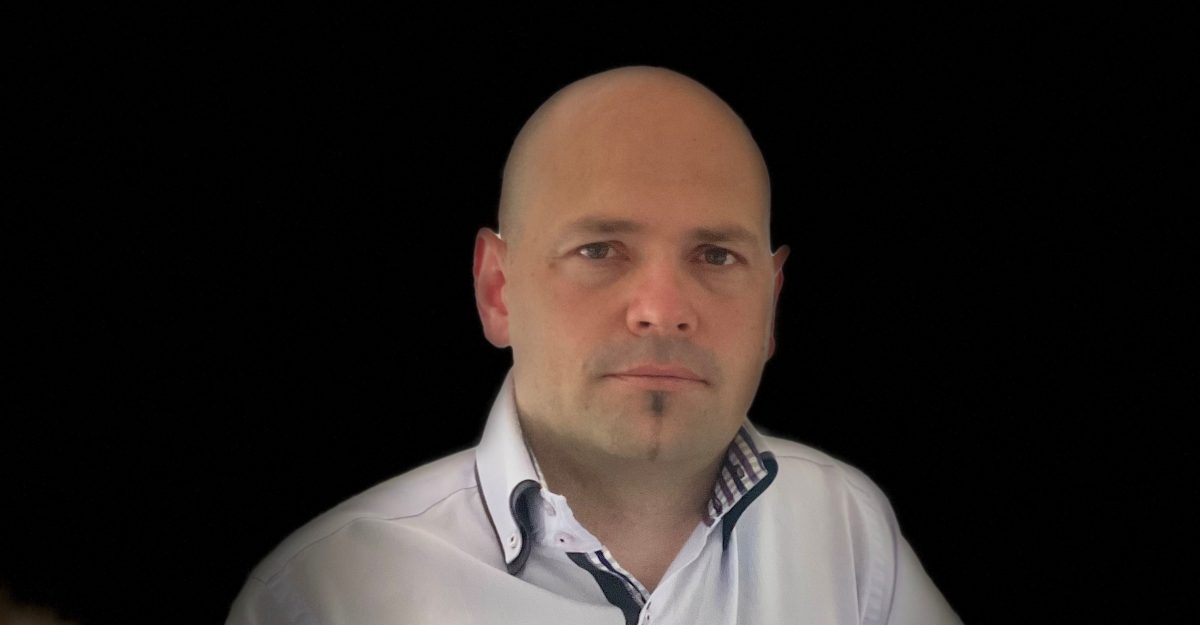 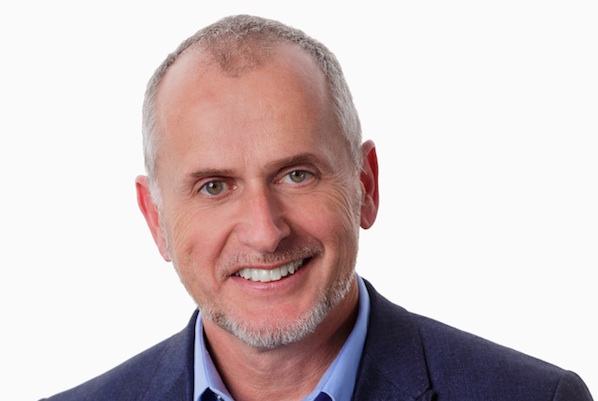