Kakao Entertainment Corp. is considering New York as a venue for its planned float next year, the latest South Korean company to look into a U.S. initial public offering after e-commerce giant Coupang Inc.’s blockbuster listing in March.

Kakao Entertainment Chief Executive Lee Jinsoo said that while the focus is on a Korean listing, the company is also looking into New York where Coupang’s $4.6 billion float was the biggest U.S. initial public offering since Uber Technologies Inc.’s 2019 listing.

A float could value the digital comic and movie-making unit of South Korean mobile tech giant Kakao Corp. at more than 20 trillion won ($17.8 billion), double its current worth, the chief executive said in an interview with Bloomberg.

“Coupang’s listing gave me hope that Korean businesses with global potential like Kakao Entertainment can get a much better valuation than they would have before,” said Lee, adding that the company plans to prepare for an IPO a year from now.

The company is just one of a long list of Korean startups said to be exploring U.S. IPOs since Coupang’s float, the largest by a Korean firm in more than a decade. Others on the cards include Coupang e-commerce rival Market Kurly, and Viva Republica Ltd., operator of Korea’s largest fintech startup, Toss, which said a stateside listing was among its options in a May interview.

Kakao Entertainment, whose online-based web cartoons or “webtoons” are popular at home and in Japan, is planning to spend 1 trillion won ($889 million) this year alone to buy assets overseas or home, he said. It’s currently in talks to acquire the management rights of U.S.-based online fiction app Radish and U.S. webtoon platform Tapas Media Inc., a company official said after the interview.

Already, it’s winning fans in Japan, the world’s biggest comics market. The Piccoma manga app, owned by both Kakao Entertainment and its parent, was, in fact, the country’s most popular manga app last year. Its webtoon sales tripled last year to 414.6 billion won ($371 million). Kakao Entertainment-owned webtoons accounted for 40% of Piccoma’s sales according to the company.

Lee, 47, quit internet giant Naver Corp. at the end of 2009 and with seed money from his former boss at the Korean internet giant, Kakao founder Kim Beom-su, launched a startup called Podotree which sliced digital comics into shorter and cheaper chapters, soon turning a profit. Podotree was taken over by Kakao in 2015 and renamed Kakao Page.

Kakao Page allows you to pay for each chapter of a webtoon unless you can wait a few days by which time it is free. It merged with Kakao’s talent agency and record label unit Kakao M earlier this year, creating Kakao Entertainment. “Our goal is to establish our webtoon platform around the world, in every country in every language. We are at about 10% of that goal,” Lee said. Kakao Entertainment’s webtoons are already in more than five languages, including Indonesian. 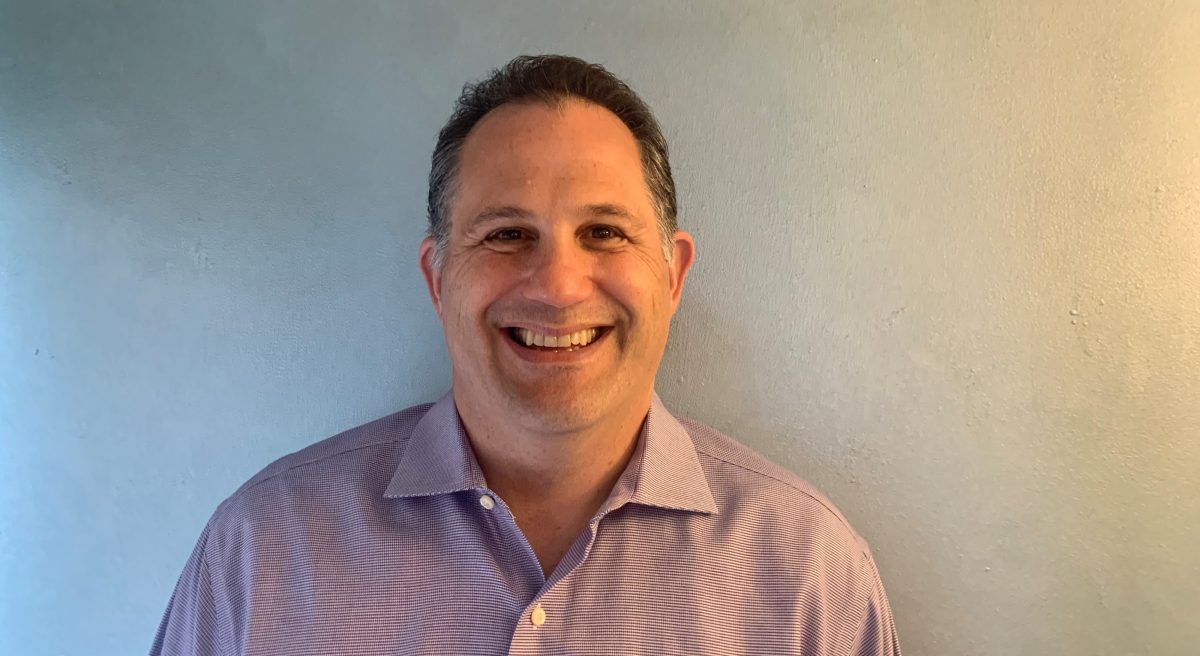 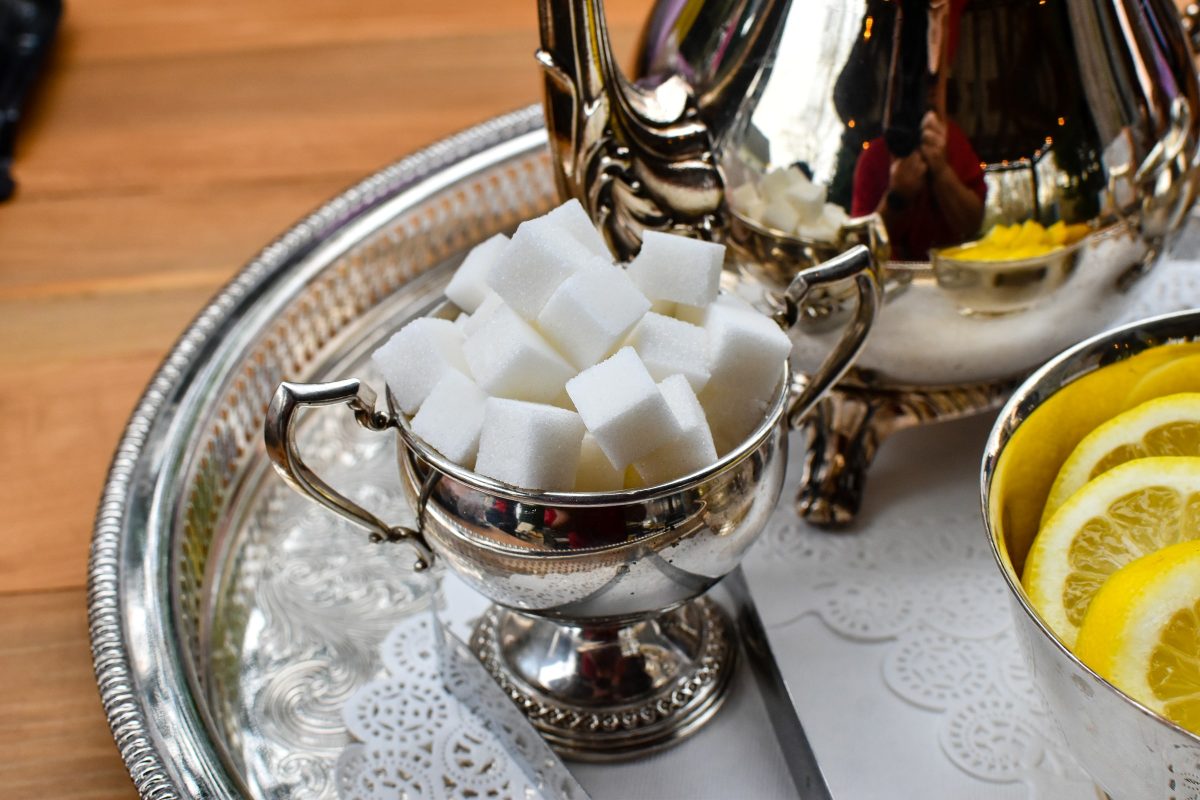 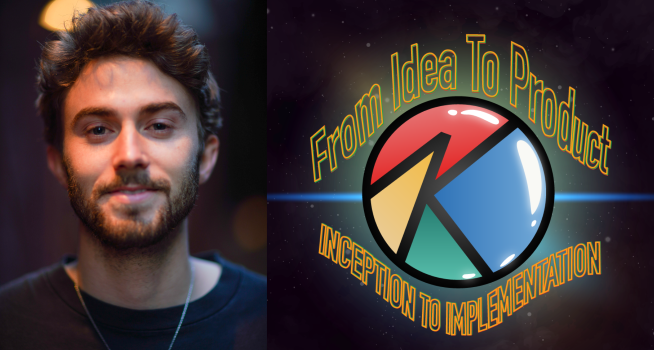 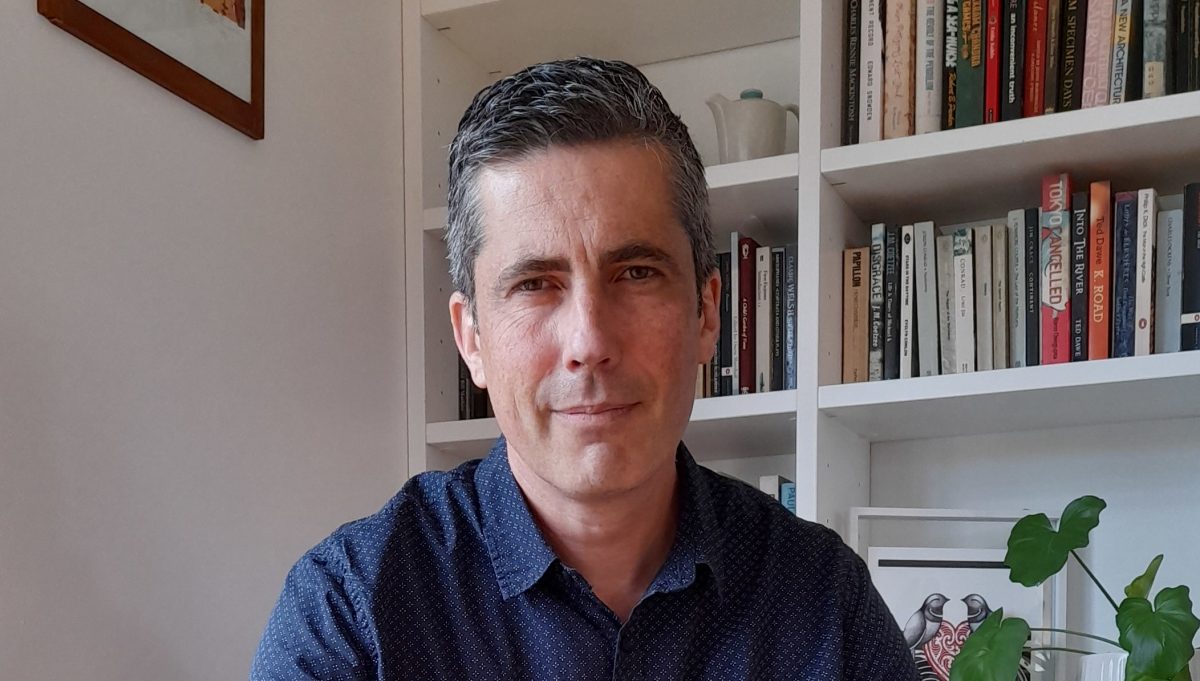