The U.S. Supreme Court will hear a major new Second Amendment dispute, agreeing to use a New York case to consider whether the government must let most people carry a handgun in public for self-defense.

With the nation reeling from series of mass shootings, the justices said they will take up an appeal by a National Rifle Association affiliate and two people who say the state is violating their constitutional rights by issuing concealed-carry licenses only to those who can show a special need for protection.

The high court hasn’t issued a major gun-rights decision in more than a decade. Gun-rights advocates have been looking to the three justices appointed by former President Donald Trump to show a more assertive stance toward the Second Amendment.

The case, which the court will consider in the nine-month term that starts in October, will put the justices in the middle of one of the country’s most fractious debates. It will pit people who see public gun possession as a matter of self-defense and individual freedom against others who say the result will be more crime and reduced public safety.

New York is one of eight states — along with California, Massachusetts, New Jersey, Maryland, Rhode Island, Delaware and Hawaii — that the National Rifle Association says prevent most people from getting a carry license. Illinois and the District of Columbia also had sharp restrictions before their laws were invalidated in court.

The Supreme Court in June refused to take up challenges to the New Jersey, Massachusetts and Maryland laws. That was before Justice Ruth Bader Ginsburg’s death and Trump’s successful nomination of Justice Amy Coney Barrett strengthened the court’s conservative majority. Four justices must agree for the court to take up a case.

The restrictions have created a split among federal appeals courts, a dynamic that often prompts the Supreme Court to intervene. The high court has never said whether the Second Amendment applies outside the home.

“This sets the stage for the Supreme Court to affirm what most states already hold as true, that there is an individual right to self-defense outside of the home,” the National Rifle Association said in an emailed statement. “It’s hard to overstate how important this case is.”

The appeal by the New York State Rifle & Pistol Association and residents Robert Nash and Brandon Koch urged the court to clear up the disagreement.

“There is no Second Amendment issue more pressing than whether the fundamental, individual right to self-defense is confined to the home,” the group argued. “A minority of jurisdictions seem determined to control the very people and rights that the Second Amendment promises ‘shall not be infringed.’”

The high court has been largely silent on the subject of gun rights since 2010, when it said the Second Amendment restricts states and cities, along with the federal government and the District of Columbia. That followed a 2008 ruling that for the first time said people have a constitutional right to keep a handgun at home for self-defense purposes.

The New York law “has existed in the same essential form since 1913 and descends from a long Anglo-American tradition of regulating the carrying of firearms in public,” Attorney General Letitia James argued in court papers.

Eric Tirschwell, a lawyer with Everytown for Gun Safety Support Fund, said an increase in firearm violence during the pandemic made the stakes especially high.

“A ruling that opened the door to weakening our gun laws could make it even harder for cities and states to grapple with this public health crisis,” Tirschwell, managing director of Everytown’s litigation arm, said in an emailed statement. “Fortunately, the courts have repeatedly backed states’ authority to pass public safety laws, and while the Supreme Court’s makeup has changed, the Constitution has not.”

Another gun-regulation advocate, Giffords Law Center to Prevent Gun Violence, was sharply critical of the court’s decision to accept the case.

“The Supreme Court’s willingness to take up this case is a reckless response to our nation’s grief and could take us in the completely wrong direction by restricting commonsense gun safety regulation,” Hannah Shearer, the organization’s litigation director, said in an emailed statement. “Today’s announcement is a warning sign that our nation’s highest court is poised to brush aside the will of the people and instead side with gun lobby groups seeking to eliminate even the most modest firearm laws. “

Stop Calling Everything You Disagree With ‘Anti-Democratic... 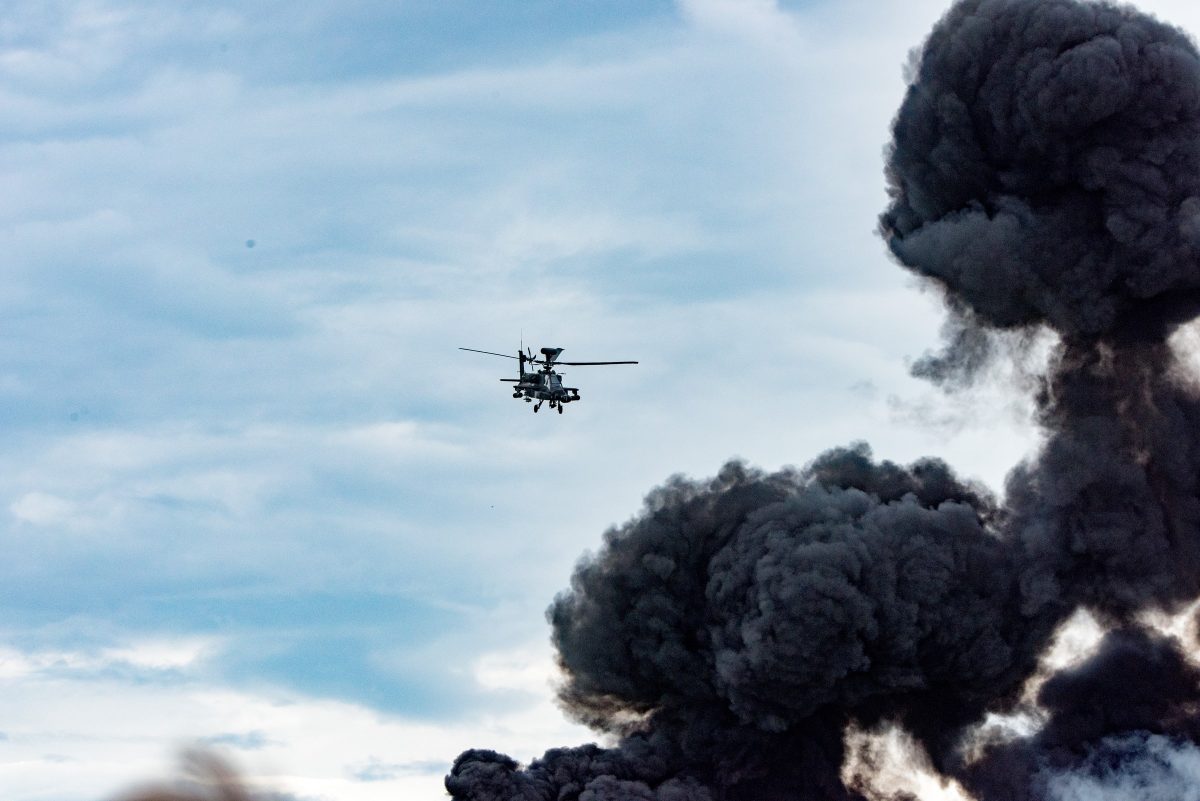