In a letter, Greenpeace, ShareAction, Follow This, Reclaim Finance, ACCR and Oil Change International, say that Shell’s strategy falls short of what’s needed to keep warming to no more than 1.5 degrees Celsius. It was sent to the Church of England Pensions Board and Dutch asset manager Robeco, which engage with Shell on behalf of the influential Climate Action 100+ initiative, in February after the energy giant raised it’s transition ambitions.

Like many of its oil and gas peers, Shell has come under increasing pressure to tackle its greenhouse gas emissions and produce cleaner energy. The company said in February that its carbon emissions and oil production had peaked and will decline in the coming years. It also said it would submit an energy transition plan for an advisory vote every three years to shareholders starting at the annual general meeting in May.

The transition plan itself is expected to be published this week, but the group of six said Shell’s strategy earlier this year already undermines the goals of the 2015 Paris climate agreement. While the company said its oil production will fall by as much as 2% annually this decade, it plans to increase gas output in the period.

Its emission targets are based on intensity — reduction per unit of energy — rather than absolute levels and also exclude petrochemicals, the signatories said in the letter.

“We agree that action is needed now on climate change,” a Shell spokesperson said. “What will accelerate the energy transition is effective policy, investment in technology and changing customer behavior. Shell is playing its part.”

The Church of England Pensions Board said it’s in talks with Shell about the goals of the Climate Action 100+ investor group, and would make a judgment on the transition plan once it’s published this week. Robeco declined to comment.

Last month Climate Action 100+ published an analysis of 159 companies’ climate ambitions — including Shell’s — which found that none have fully disclosed how they will eliminate their net emissions. The world’s most expensive stamp will be auctioned in... The Supreme Court will determine if students have the right... 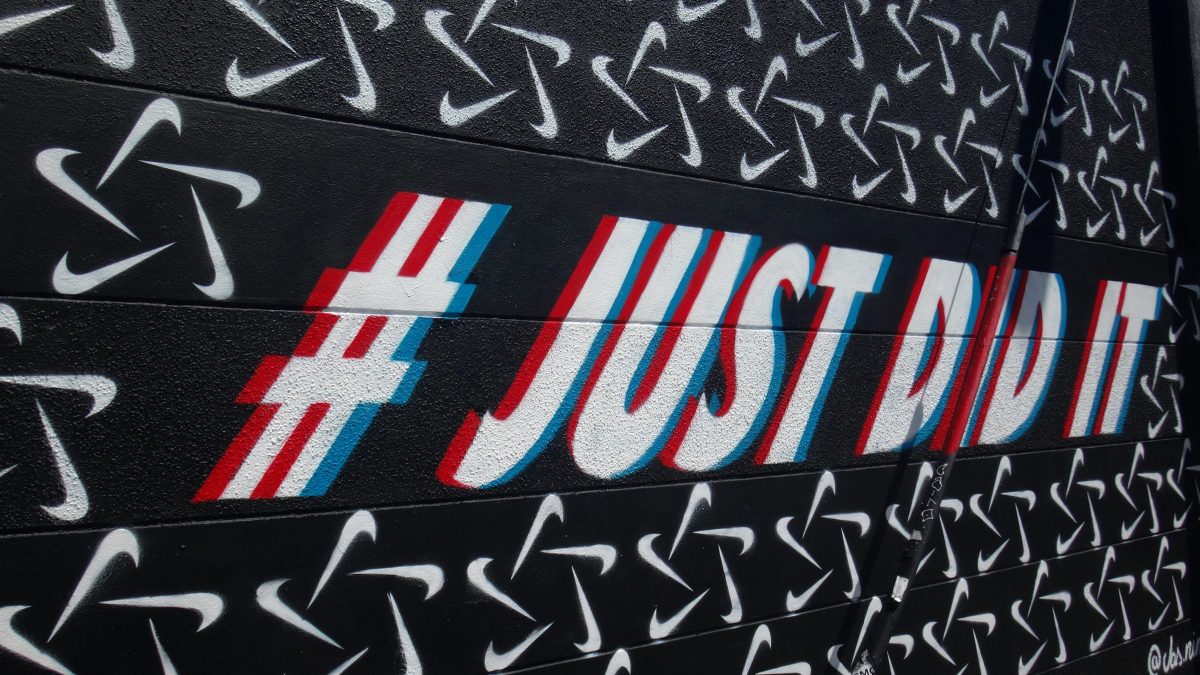