Jeep, the legendary American SUV brand, trying to convince the world that it is becoming green, even if it doesn’t yet have the electric vehicles to show it.

Christian Meunier, the worldwide CEO of Jeep, is on the road this week, demonstrating the two worlds the brand is spanning. He spent a few days off-roading in Moab, Utah, in electric concept Wranglers, collecting feedback from the brand’s die-hard enthusiasts who were there for the adventure. Then it was back to reality with the New York International Auto Show.

A fully electric SUV from the rugged brand won’t be available until next year.

A fully electric SUV from the rugged brand won’t be available until next year. So Meunier unveiled long-wheelbase versions of the Wagoneer and Grand Wagoneer in Manhattan, Jeep’s long-awaited entry into the lucrative three-row SUV category. The extended versions come with a new “Hurricane” twin-turbo engine. The Grand Wagoneer L now gets 16 miles per gallon in both city and highway driving.

It doesn’t quite fit with Jeep’s new “Zero Emission Freedom” tagline. However, like much of the auto industry, Stellantis NV, the owner of Jeep, is hoping that earnings from gas-guzzlers will be used to fund the electric future.

While other worldwide brands have established targets for phasing out the combustion engine, Jeep has yet to declare a timeline for going totally electric, despite the fact that gas-powered cars account for 97% of all vehicles sold in the United States.

We’re in a transitional period and there are customers that have some needs, Meunier said in an interview. The vision is zero emission freedom, period — that’s where we’re going for Jeep. The problem is you can’t do that overnight.

Stellantis has only recently entered the race in the United States. Sergio Marchionne, the late CEO of Fiat Chrysler Automobiles NV, made Jeep a global cash cow but refused to invest in electrification, claiming it was a money loser.

Stellantis is far from the first traditional automaker to fund developments in electric vehicles with income from gas-burning automobiles. In New York, BMW AG exhibited a massive SUV, while GM and Ford continue to rely on gas-powered SUV and truck sales.

Jeep, on the other hand, has started releasing hybrid automobiles.

The Wrangler 4xe, which was launched in late 2020, already accounts for 25% to 30% of Wrangler sales, and a new hybrid Grand Cherokee, which was unveiled in New York, will hit dealers later this spring.

But, as Tesla Inc. presses ahead with ever greater and bolder battery ambitions, Marchionne’s hold-out policy has left the firm more behind the curve than competitors. For the 2020 model year, Stellantis, which has been at the bottom of the EPA’s fuel economy rankings for years, had a fleet average of 21.3 miles per gallon, compared to an industry average of 25.4 miles.

According to Sam Abuelsamid, principal research analyst at Guidehouse Insights, the company’s recent merger will help it satisfy tighter emissions goals, while the drive towards luxury will cushion the greater cost of EV powertrains.

The future is absolutely going to be electric, Bob Carter, executive vice president of Toyota Motor Corp.’s North American business, said in an interview at the show. What’s being debated in the industry, that gets a little misrepresented, is how long the transition’s going to be.

The temptation to escape during the pandemic has only increased Americans’ love of big SUVs, but rising gas prices could reduce demand for the jumbo Jeeps, according to Jessica Caldwell, executive director of Edmunds’ insights.

There’s probably less fringe buyers that want to make that purchase, but this has been a staple segment in the industry, Caldwell said. There will still be a market for this vehicle.

Gas prices could be an issue for the Wagoneer, according to Jim Morrison, head of Jeep North America, but purchasers of luxury SUVs like the Grand Wagoneer, which starts at $88,640, have been less sensitive to pump pricing. According to him, the L variants have a strong commercial justification since some consumers simply desire a bigger vehicle.

The customers are what the driving force is for us, he said. They needed more space.

Jeep is also under pressure from regulators to electrify more quickly. The Biden administration announced more aggressive gas mileage targets earlier this month in order to accelerate the development of electric vehicles. Under the agency’s testing scheme, automakers must attain an average fuel efficiency of 49 mpg for their entire fleets by 2030.

Last year, Stellantis revealed in a regulatory filing that company could be liable for up to 684 million euros ($741 million) in fuel-economy penalties. Currency fluctuations and more sales, though, could push the company’s overall obligation to 840 million euros ($908 million).

For the past two years, Jeep has been factoring more rigorous fuel efficiency regulations into its product roadmap, and an onslaught of huge electrified SUVs is on the way, according to Meunier.

We’ve been very aggressive so that we can be ahead of the game, whatever happens, he said. 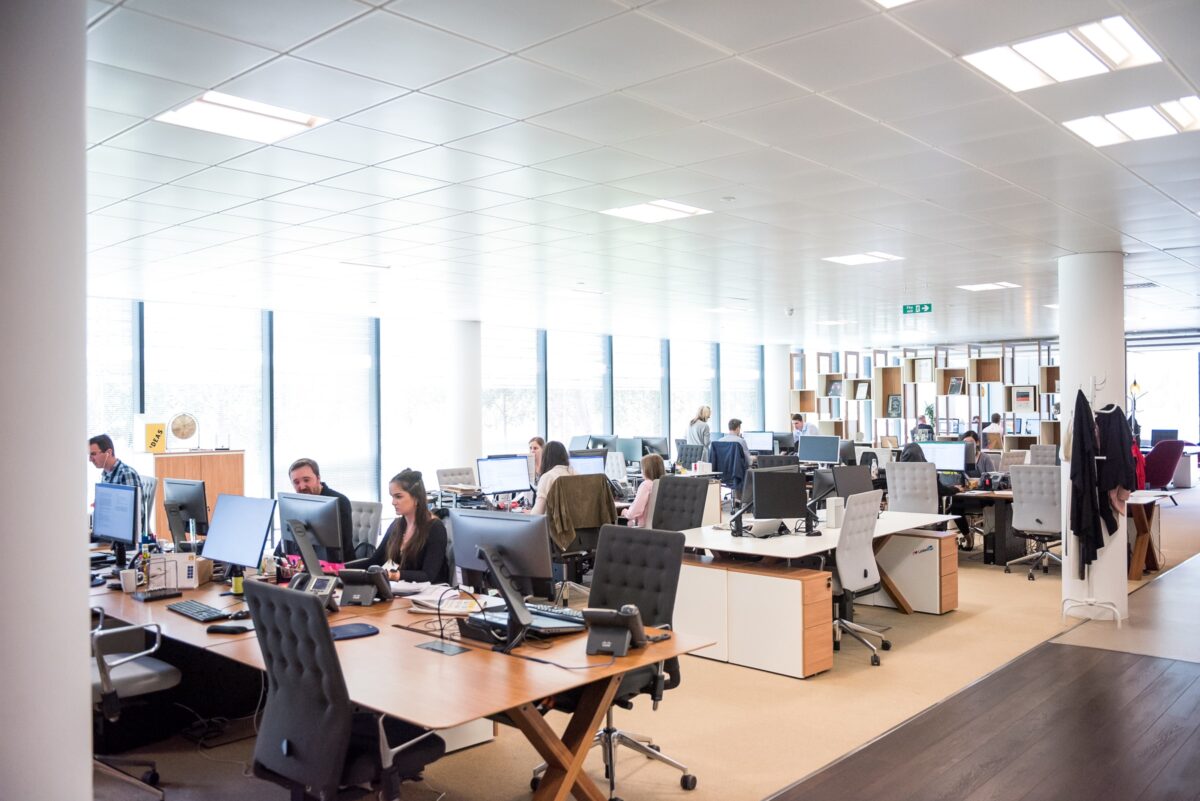 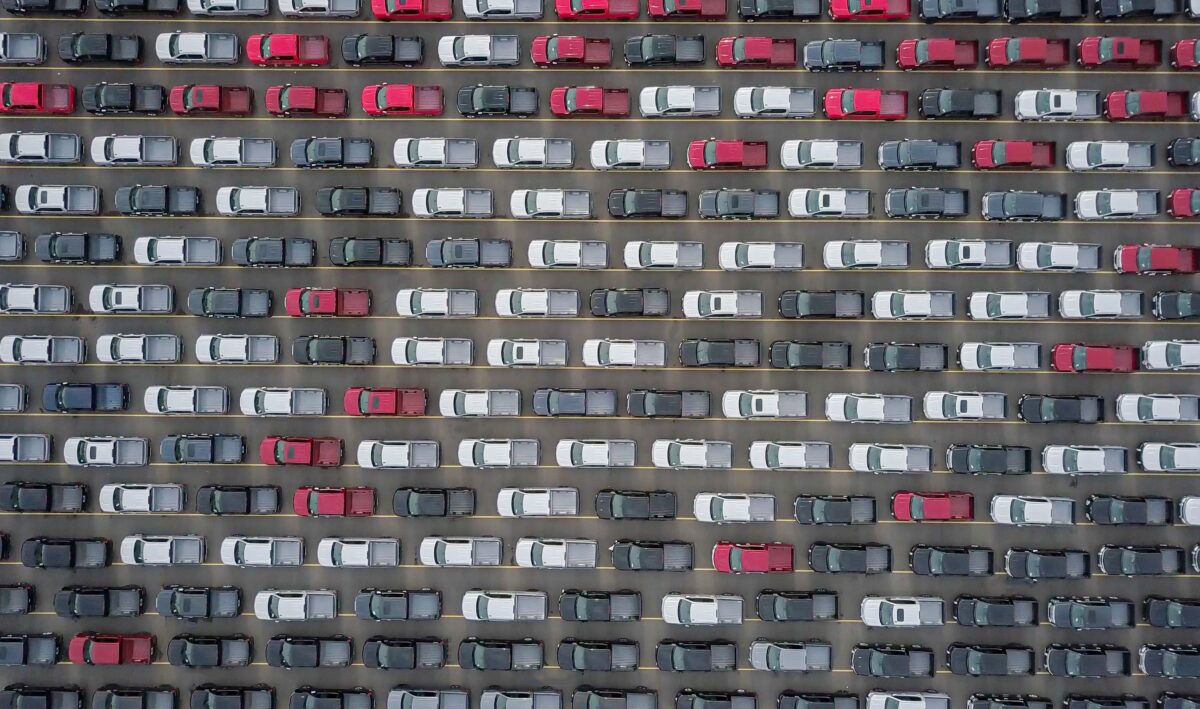 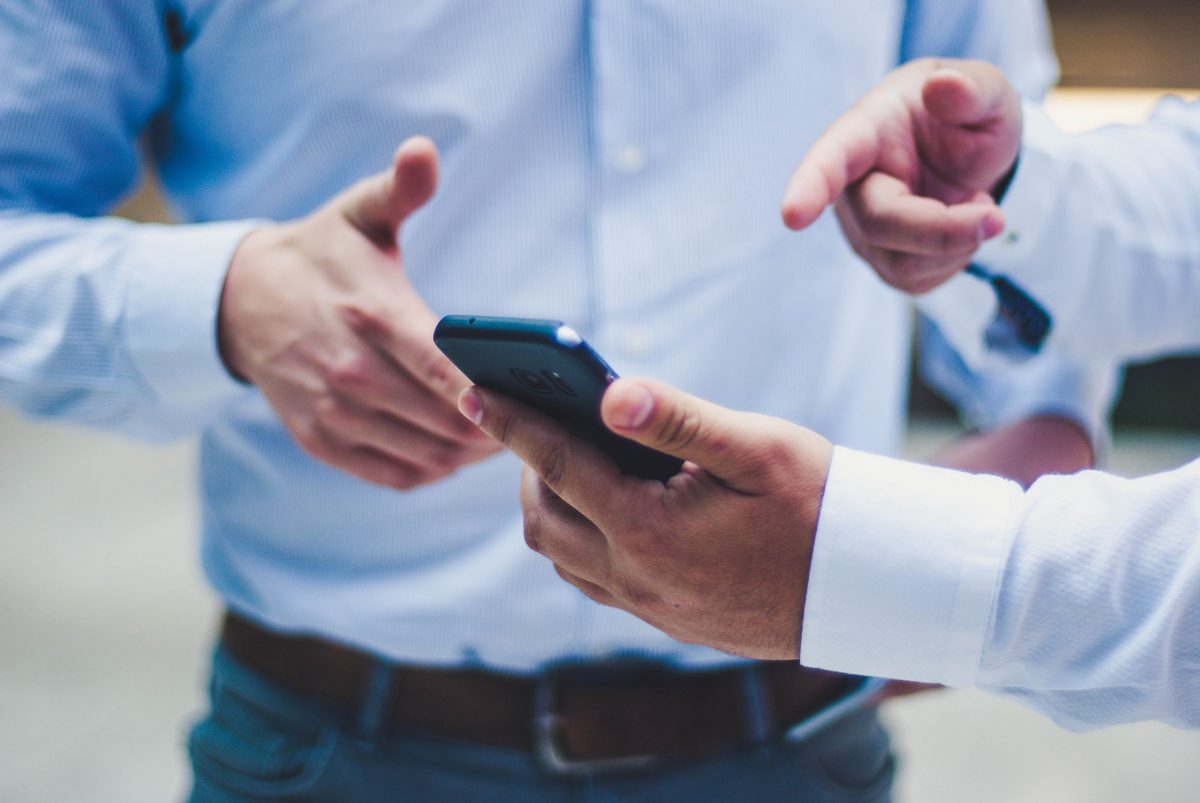