Believe in Capitalism? Then Don’t Work on Weekends

If your labor is free, you devalue yourself. There’s a better route to career success for young people.

Sarah Green Carmichael is an editor with Bloomberg Opinion. She was previously managing editor of ideas and commentary at Barron’s, and an executive editor at Harvard Business Review, where she hosted the HBR Ideacast.

The tweeter who posted this comment on a recent Friday night clearly knew what was coming: “Unpopular opinion: the best thing young people can do early in their careers is to work on the weekends.”

And in a sense, she was not wrong — it was an unpopular opinion. Her claim spawned thousands of satirical and scathing responses.

A few, however, voiced support. Those defending weekend work argued that young people have little to offer besides elbow grease. Their technical skills aren’t yet developed; their networks are small; and the science suggests their emotional intelligence lags that of their older colleagues. Their energy and hustle is what they’ve got to offer.

The conversation about this kind of overwork in the U.S. is dominated by the cultures of New York City and the Bay Area, and by elite professionals. In these groups, long hours have signaling power.

Overwork essentially functions as a form of social currency. Some researchers have called long hours a “masculinity contest” (with contestants competing to show their stamina and strength); others have pointed out that in America especially, busyness is a status symbol.

Among professional elites, the attachment to long hours is so strong it defies logic. In a particularly alarming study of surgeons, an attempt to cut down on medical errors by limiting trainees to 80 hours a week (still an incredibly long workweek!) was met with such resistance by senior doctors that it failed in two out of three hospitals.

The surgeons claimed you simply couldn’t be a good doctor on “only” 80 hours a week – even though the evidence shows the opposite. In a different study, medical interns who worked 85 hours a week made 36% more errors than those who were limited to 65 hours a week.

In certain cities and jobs, long hours are a badge of honor. But elsewhere, crazy hours may just seem … crazy.

When I was managing people in their 20s, if one of them had consistently worked weekends I might have assumed they were overwhelmed by the job, and taken some responsibilities away. I might even have assumed they were inefficient, lacked key skills, or even that they were a little bit less intelligent. Someone who has to work weekends to get the job done — especially when the job consists of a pretty low-level set of tasks — doesn’t seem like a good candidate for promotion.

Nor does the “hours in = money out” equation always hold up — especially once you get outside of industries like tech, law, finance and consulting. In fact, in other time-greedy professions, like journalism, sometimes people putting in the longest or worst hours are among the lowest paid.

Then there’s the question of what work one is doing, as an early 20s worker, when one is working weekends. In many cubicle-filled offices, entry-level jobs simply don’t provide enough responsibility to justify it. Anyone who has ever had an intern standing at their desk asking, “Got anything else for me?” surely recognizes this. And yet I know plenty of young people who have absorbed the rule to “never leave before the boss does.”

The problem with this approach: As psychology professor Dacher Keltner has found in 20 years of research, while the less powerful obsess over what the more powerful want, the more powerful barely notice the less powerful. Sitting at your desk pretending to work so that you can impress a boss who probably isn’t even aware of your presence is not a great use of your fleeting youth. And maybe not the best way to advance in your career.

What does help younger people advance in their careers, then? It’s not rocket science. Get the work done efficiently and quickly, with as few errors as possible. Ask questions, but not too many. Be friendly and cheerful. Say thank you (and write thank-you notes).

Yes, you should hustle. Let your boss know when you have time to pick up more tasks and look around for ways you can be helpful. When someone asks if you’d like to take on a new assignment, say yes regardless of whether it’s a terrifying stretch or a dull task that leaves you grumbling, “I can’t believe I got a bachelor’s degree for this.” If you’d like to get promoted, ask your managers what they’d need to see to make that happen — and then do those things.

Don’t work for free to get “exposure.” Sure, volunteer for causes you believe in — it’s a great way to build out a network — but don’t work for a for-profit company without getting paid.

The system we’re in is capitalism, and the whole point is to exchange your labor for capital. (Weirdly, committed capitalists sometimes need to be reminded of this.) If you work for free, you devalue yourself.

And that’s another reason I don’t think young people should make a habit of working on the weekends. Once you start giving your nights and weekends to your employer, you’re essentially donating back part of your salary. Same goes for not taking your vacation time. In the casino of capitalism, giving money back to the house is not the way to win.

Yes, the time-greedy professions pay a lot because they expect a lot. Your whole life, in fact. That’s a price many people are willing to pay. But is it “the best thing young people can do”? No.

This column does not necessarily reflect the opinion of the editorial board or Bloomberg LP and its owners.

How a corporate PR machine is trying to kill a Wall Street t... 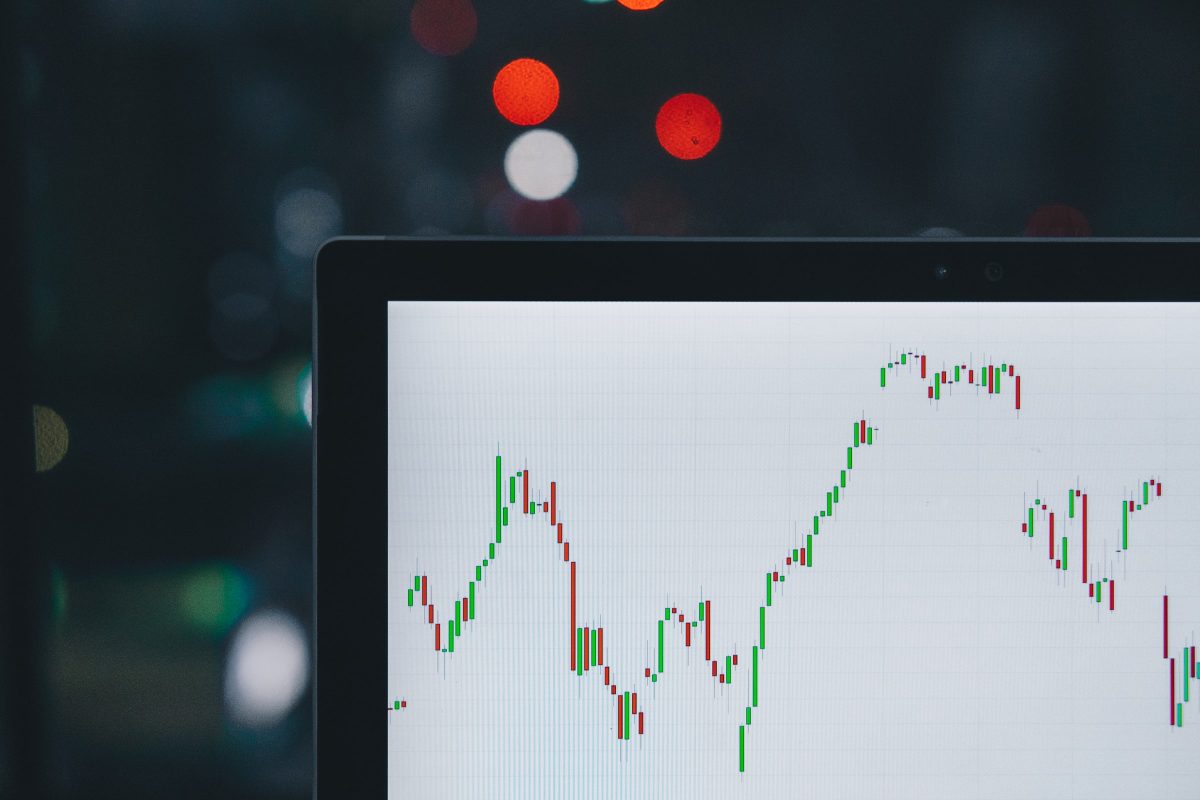