A climate activist group has filed a lawsuit against South Korea’s largest private gas provider, SK E&S Co., alleging that it falsely advertised the green credentials of a project in Australia.

SK is being sued by Solutions for Our Climate for calling liquefied natural gas from its Barossa project off Australia’s northern coast as “CO2-free.” While SK claims to capture greenhouse gases produced during LNG production, the organization contends that it only does so partially and does nothing about CO2 released when the gas is consumed, which is where the vast majority of emissions come from. SK declined to comment.

The lawsuit, which is the first in South Korea against a company over emissions, comes as environmentalists across the world are increasingly turning to the courts to seek redress from giant fossil fuel companies. An activist group challenged Australia’s Santos Ltd. for making a misleading net-zero claim earlier this year, while Royal Dutch Shell Plc was ordered to cut emissions quicker than planned.’

There is no such thing as ‘CO2-free LNG,’ Oh Dongjae, a researcher at SFOC, said in the statement. SK E&S has oversold its CCS technology as a silver bullet, he said, referring to carbon capture and storage.

SFOC, based in Seoul, has filed a complaint with the Korea Fair Trade Commission and the Ministry of the Environment, which will decide whether to initiate an investigation.

SK is to invest $1.4 billion in Australia’s Barossa-Caldita gas fields, in which it owns a 37.5%. In a March statement, the business claimed that it plans to generate 1.3 million tons of LNG annually for the next 20 years, and that it will utilize carbon-capture technology to collect CO2 emitted from its LNG facility and inject it into a nearby marine waste gas field.

According to the group, if the technology works, it will eliminate around 2.1 million tons of emissions every year. As per the report, another 11.4 million tons of CO2 will be emitted each year, largely from burning the fuel and transporting it across oceans.

Is 'Green Hydrogen' Capable of Cleaning Up Natural Gas? 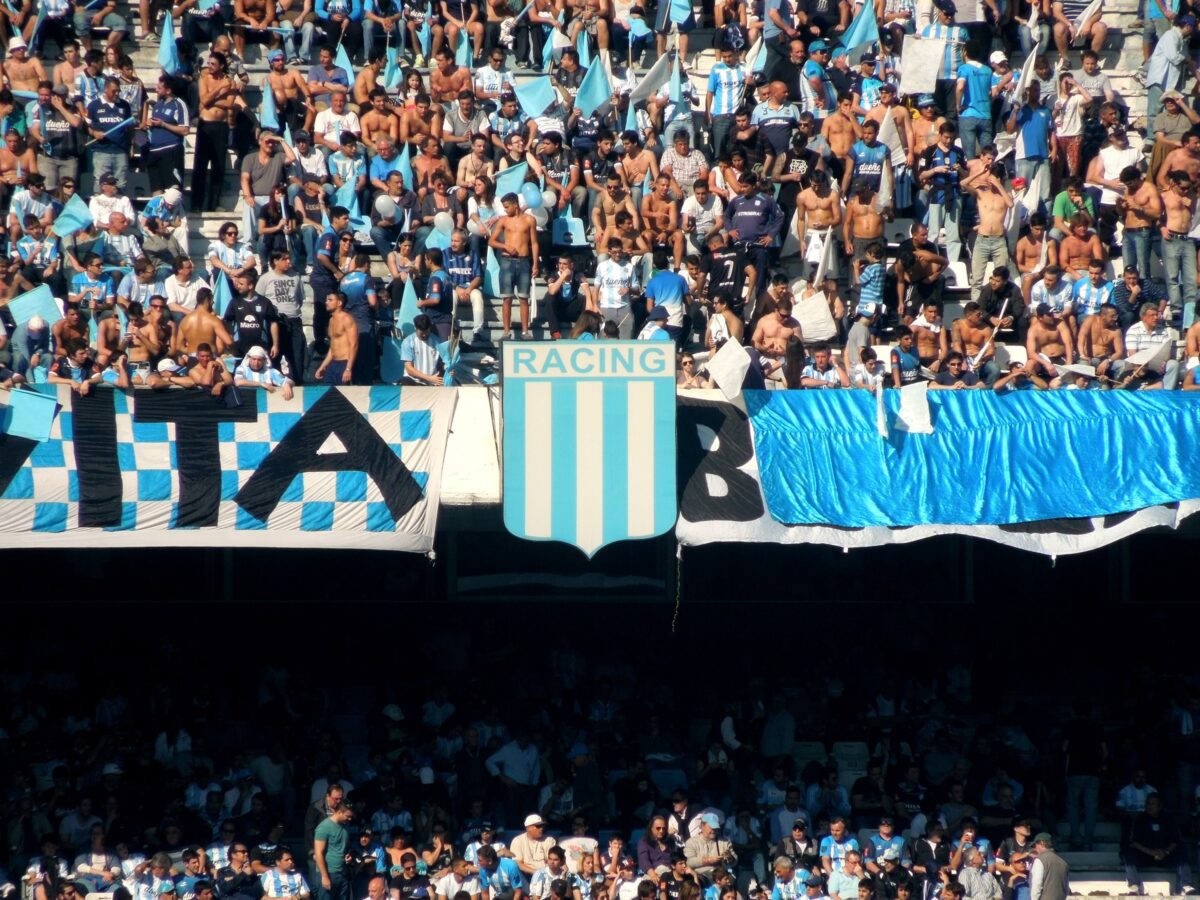 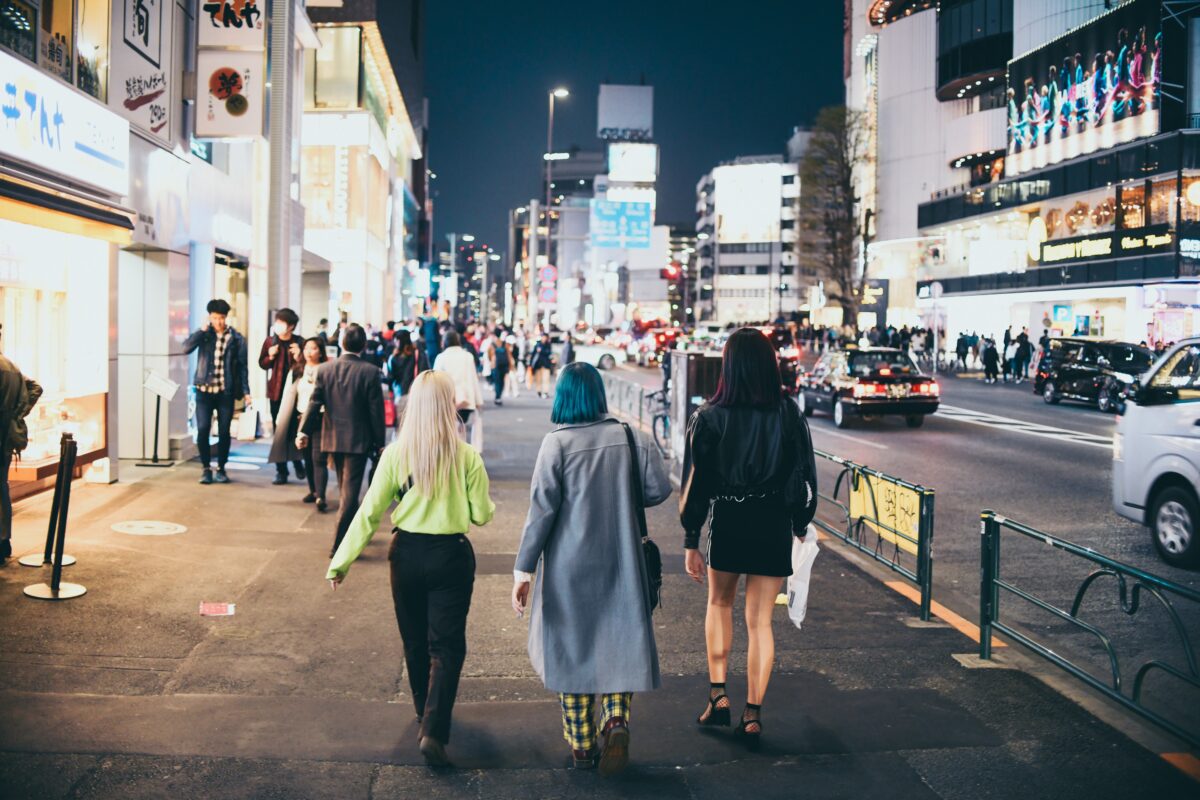 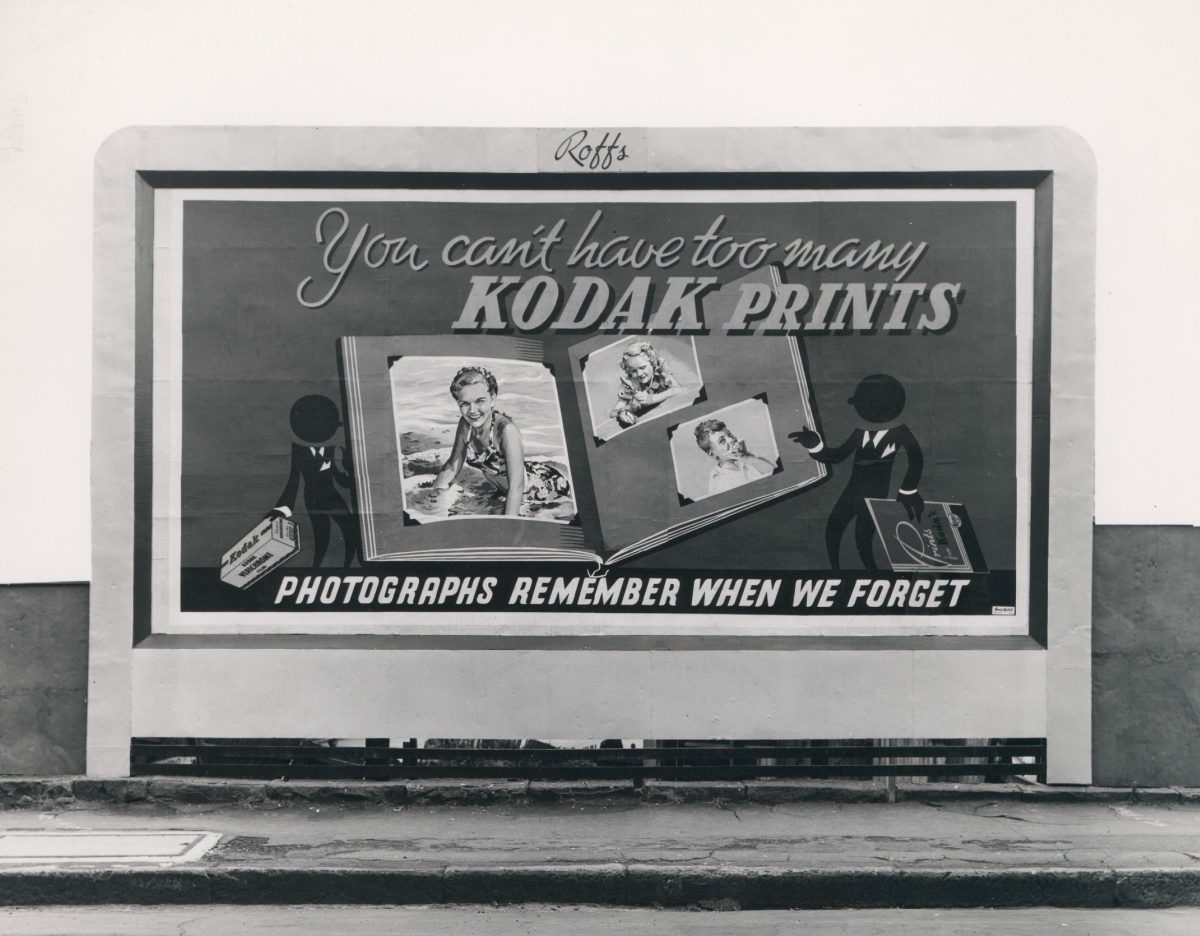 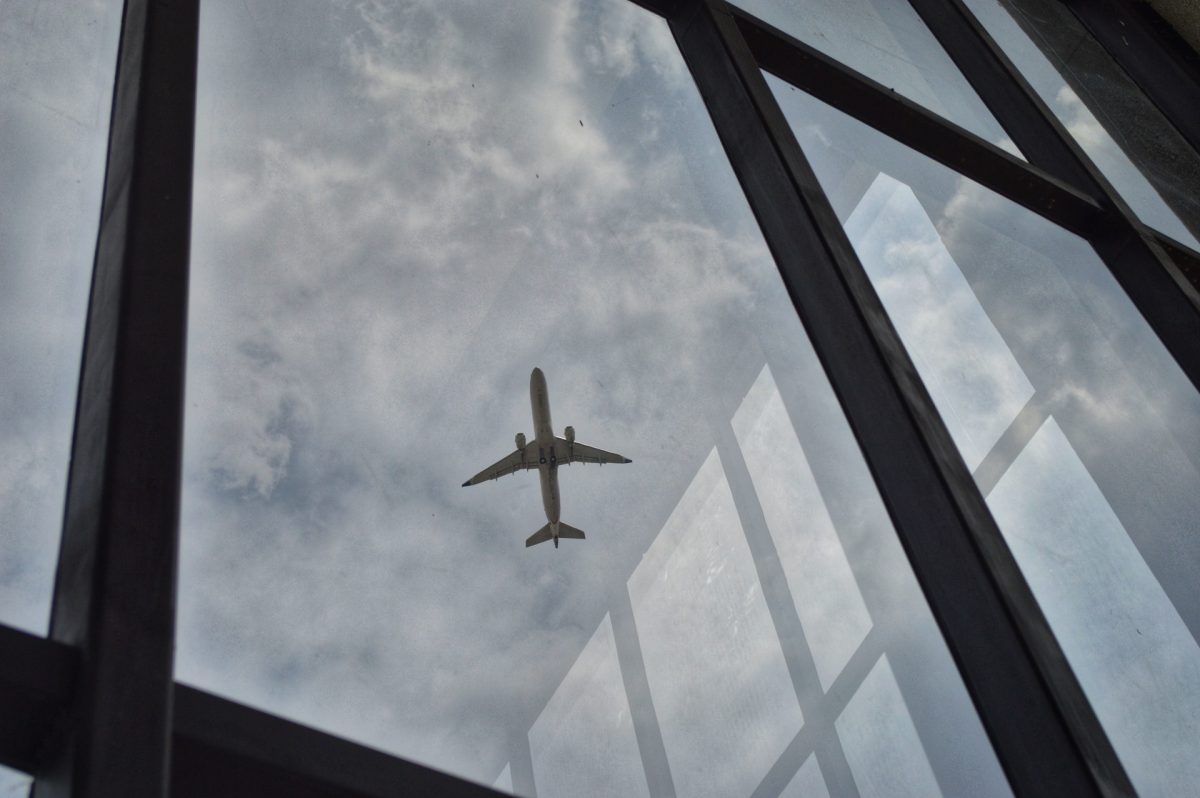